Over decades the subtle nuances of brainwashing have taken their toll. The creation and manipulation of the perception that we are not “European”. In genetic terms, of course, this is preposterous.

We are, in fact, very European indeed. A true melting pot of genes from the Roman to the Norman invasions, the pillages from Scandinavia, the Dutch-inspired drainage of the Fens and the influx of Italian and Irish migrant workers; not to mention the Czechs and Poles who fought in World War II and made the UK their home.

I am a descendant of one of the latter, a Polish serviceman. My genetic make-up will also be influenced by Huguenots who fled religious persecution in France centuries ago and who set up shop, as it were, in East London.

So, why do some of us not see ourselves as European?

The answer lies in the Empire and the media. I blame both. It does not find itself in the English Channel, or should I say, “La Manche”? 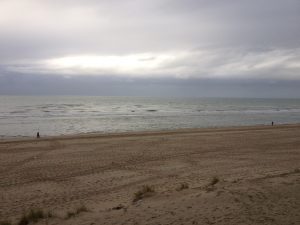 An empire founds itself on power and territorial acquisition. Power of commerce, military prowess and then knowledge. After all, knowledge is power. You have to be careful when creating your empire that you don’t give your subjects too much knowledge; just enough to make them feel empowered and then to be able to administer your empire.

How do you do dispense the right amount of power? You maintain a series of irrational knowledge-based secret codes. Consequently those who adopted Napoleon’s drive for metrication then became excluded from this secret language, in which weights and distances and pretty much everything is measured in bizarre units. Currency trading was rendered similarly incomprehensible to those outside the sphere. 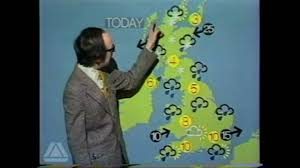 It is astonishing that despite the fact that the BBC adopted celcius as a unit of measuring temperature in the 1970’s (that is now some 40 years ago or more, to those of us of the era who may not care to be reminded) certain newspapers still refer to temperatures in fahrenheit; particularly when there’s an element of hyperbole to be attached. As a reminder of how this is a knowledge-based code I can tell you that boiling point is at 212 degrees and freezing point at 32.

When a baby is born how many people in the UK bet on his or her birthweight in kilograms?

Our signposts still show distances in units of 1.6093 kilometres. 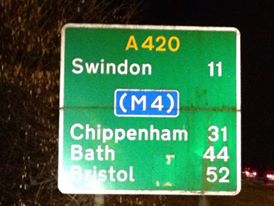 The media has maintained the knowledge-based codes of imperialism beyond what should have been their natural sell-by date. They allow a distorted sense of power over destiny, superiority, separation and have caused us to fall into a trap. This country has lamentably failed to empower its people over decades by freeing them from the chains of imperialism these codes represent. 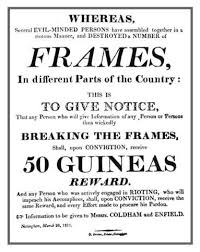 As the Luddites smashed machinery in the hope of avoiding the industrial revolution so we encouraged the perpetuation of these codes, assisted by a willing media, whether that be by ignorance or design.

The irony is that Brexit for the empire may be the impending death of the dog instead of the provision of the earlier and timely behaviour classes the dog required. 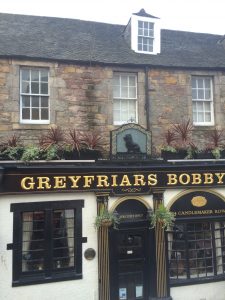