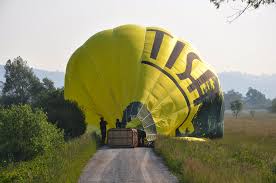 Taking a reflection at the Brexit White Paper produced by the Government after the referendum it would appear that some writing may have been on the wall.

Recently two members of Team Brexit appearing before the Select Committee seemed to suggest that the impact papers had not actually been comprehensively considered by DExEU. Redacted copies are now to be made available, it seems.

In the light of allegations that the British delegates to the “negotiations” have been ill-prepared (remember the picture of them sitting on one side of the table with no papers?) a look back at the great White Paper seemed timely; only 47 words in to the substantive script there appears a little clue.

Foreword by the Prime Minister
“We do not approach these negotiations expecting failure, but anticipating success.
Because we are a great, global nation with so much to offer Europe and so much to offer the world.
One of the world’s largest and strongest economies. With the nest (sic.) intelligence services…”

Evidently not the best proof-readers though, eh?

Either that, or the document was so “hot-off-the-press” it wasn’t proof-read at all. 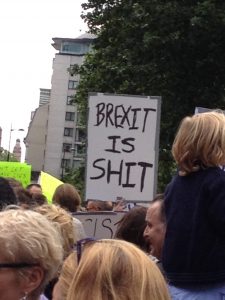